Nagoya Castle was built by Ieyasu
Tokugawa (one of the Shoguns) in 1612. 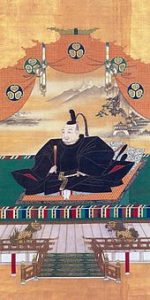 Although, Ieyasu himself did not live there, one of 3 Branch Families lived
there.

This was a very important castle during
the Edo Era. 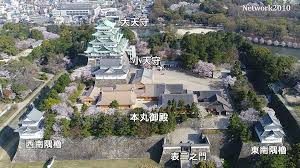 This castle was burned down during the
world war II.

However, outside of the castle was re-built.

Inside of the castle was made with modern concrete.

Nagoya City decided to rebuild the
castle and it is almost done. 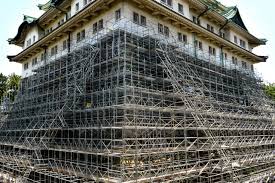 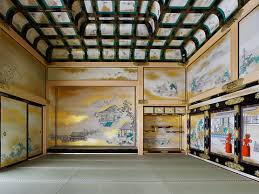 At the same time, they made a
traditional looking street called
“Kinshyachi-Yokocho” and also, soothing
place called “Muneharu Zone”. 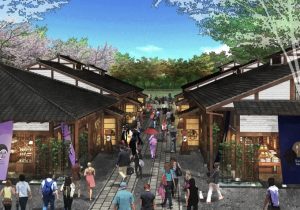 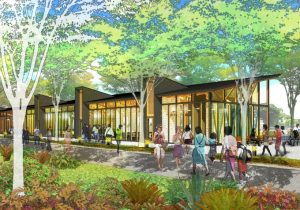 Nagoya Castle’s is very famous for a
pair (male and female) of imaginary
animal on the top of the castle called
“Golden Shyachihoko”. 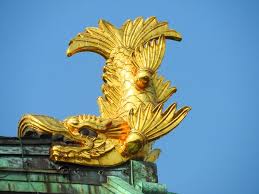 Shyachi is a fish that has a face of tiger.

The reason it is so famous is because it is covered by gold.

For both Shyachihoko they used 88kg of
gold which may cost over $3mil.

Nagoya Castle is also very famous for
its cherry trees. 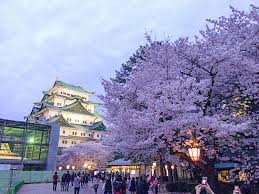 There are about 1,000 various cherry trees.

They usually bloom the end of March.

They also light up these trees during the night.

They have several events and people
wearing costumes like Samurai and Shogun. 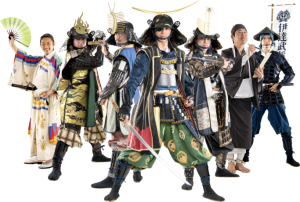 If you are to visit Nagoya, this is must to visit place.